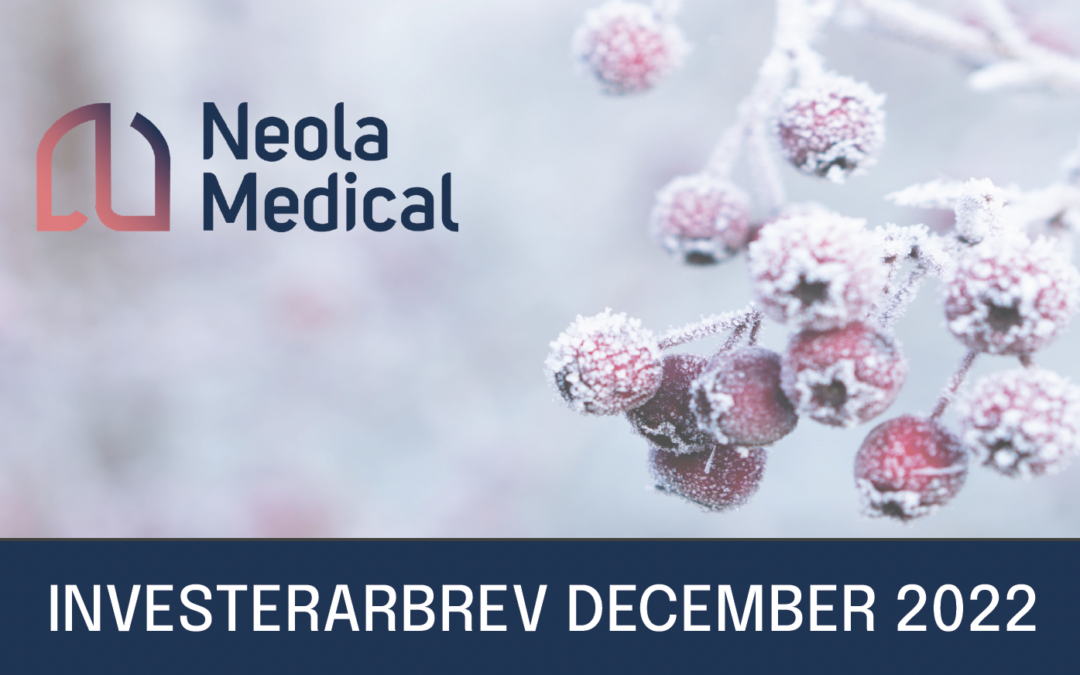 In the winter edition of the investor letter, CEO Hanna Sjöström tells more about the scientific article published in Pediatric Research that highlights the benefits of the technology used in the company’s medical device for continuous lung monitoring. Also, the finalized clinical study on 100 babies in Ireland is described. In the investor letter, the preferential rights issue is also presented along with the important milestone that was achieved this fall when the company’s quality management system was certified according to ISO 13485. Furthermore, Magnus Johnsson, Director Quality Assurance and Regulatory Affairs, comments on the certification and the importance of it.